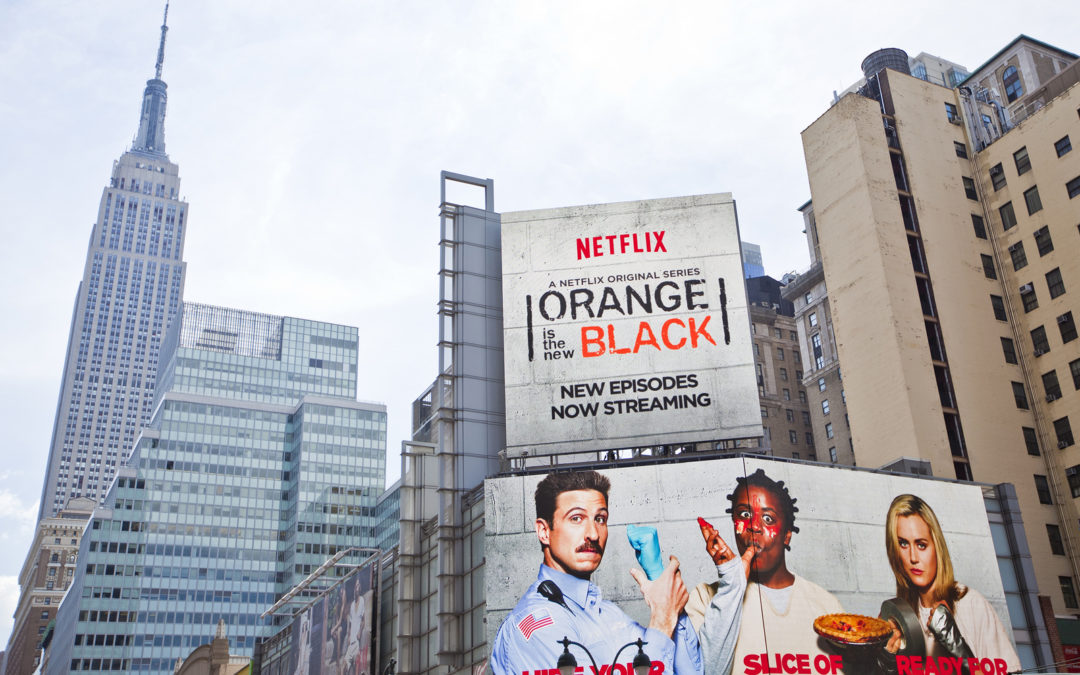 Promoting your business, whether through telemarketing services in the UK, social media campaigns, radio or TV broadcasts, or traditional print media, is essential for the success of any business, no matter how big or small.

Netflix knows this only too well, as the international media services provider has heavily invested in its marketing over the last few years.

Its domestic marketing outlay in 2014-15 was $0.3 billion. However, by 2016-17, this had soared to $0.6 million per year. The report – conducted by Ampere Analysis – also found that 14 per cent of its overall spending was just on marketing, and last year it spent $1.3 billion on advertising between its domestic and international markets.

At the same time, Netflix’s acquisition cost for domestic subscribers has increased from $60 per net new subscriber in 2013-15 to $100 in 2017. This is compared with $40-45 fee for international subscribers.

Therefore, the findings showed it takes 11 months to achieve payback on new domestic customers, and just four months to do the same with overseas ones.

Richard Broughton, research director at Ampere Analysis, which conducted the research, said: “Our research shows that while Netflix can continue to enjoy relatively low acquisition costs for international subscribers and a buoyant market keen to embrace SVoD, it cannot afford to take its eye off the ball in the domestic market, even momentarily.”

This could be why it has chosen to focus its investment on marketing over the last few years, attempting to gain as much interest from the public as possible to boost its overall profit.

While Netflix primarily advertises on TV and social media, what type of marketing campaign you choose will depend on your business.

Telemarketing can be very effective for small and medium-sized enterprises, as they help introduce people to product launches and find new customers.